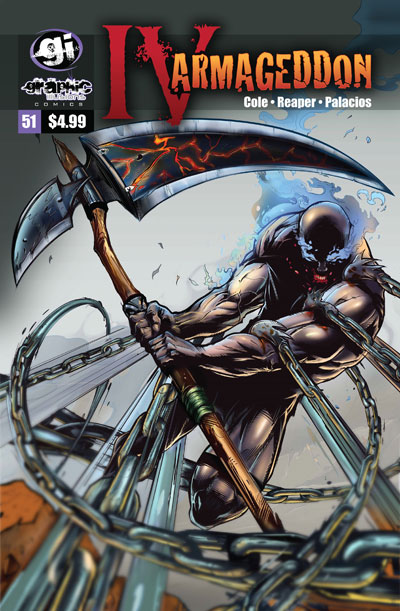 Every new cycle begins with the destruction of the last.  For countless millennium, this has been the recognized order of events.  And even though there was a struggle amongst Gods for ultimate dominion, there were still rules that needed to be abided.  This struggle, these rules...is called The Armageddon.

Yet, this time, those very rules were ignored.  There was the introduction of chaos into what used to be a sound process.  And because of this a Sage did something that had never been done before, he interjected himself into the process.  And unbeknown to him, because of his actions, Armageddon did not conclude, it was just delayed.

IV: Armageddon shows the consequences of his actions.

YOU KNOW THEIR NAMES: